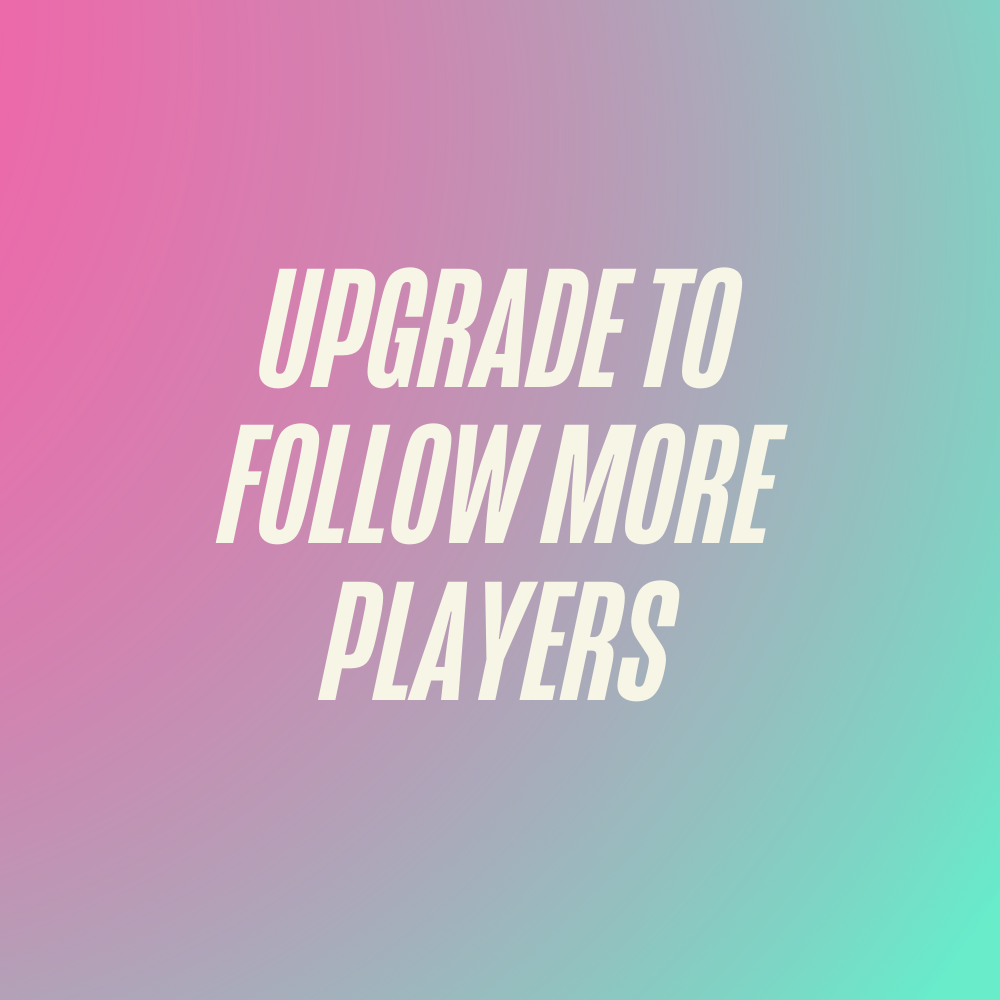 You have reached the maximum number of players that you can follow. Upgrade now to follow more.

cookies_acceptance
important
To give you the best experience, we use cookies to remember your settings and personalise your pages and social media. Please click Accept if you are happy for us to do this. To find out more about our use of cookies please see our .
SquashLevels Level FAQ

These are freqeuently asked questions for the Squash Levels site. Please look through these before contacting us as there is a good chance your question is already covered. If not, then please get in touch and we can add your question to this list. Click on the question to reveal the answer.

We often get asked what levels are so here's a FAQ specifically focused on that. For more generic questions on the system as a whole please refer to our generic FAQ. For more detail on the level algorithm itself and insight into the rocket science of automated calibration please refer to our calibration FAQ. If you still have questions on levels then do please let us know and we can add them.

The ultimate aim of SquashLevels is to assess the level at which every player on the system is playing after every match they play and give them a number - their level - to represent that.

The level is mathematically comparative between players such that if you are playing twice as well as your opponent then you will have twice the level and this applies all the way from a beginner's first competitive matches to the top pros. This should apply wherever you are, however good you are, whoever you played and whenever you played!

This allows us to plot graphs, compare players, predict results, set goals and even compare players from different eras! Although it's all comparative, it's fixed to a specific level at a specific time so it can actually be treated as an absolute figure. That's really important so that when a player knows what level they are, they know what that means. These are the sorts of levels we find. Numbers very approximate as clubs, counties etc. vary considerably!

With the vageries of human behaviour, millions of matches over decades of time, it's a complex task!

How are levels calculated?

Levels are calculated for every player after every match and are based on:

We can work with game scores only, making assumptions around the average 3-0 result (based on our analysis of real 3-0 match results) but we can only use averages so it takes a lot more results for the levels to become accurate. Not all 3-0 results are the same, obviously.

How do levels compare with tournament rankings?

They're really very different but if you order players by their level you will get a ranking and you can compare that with the latest tournament based rankings and usually see the two lists looking a bit the same but not the same. This can cause confusion and lead to the question; 'Why do we have two different rankings?!' It's a fair question!

Level based rankings - which is what SquashLevels generates - are based on a player's current playing level and (as per the section above) that's entirely based on their actual results against their actual opponents. It doesn't matter who the opponent is (it's just their level that counts) or what tournament it is and not which round they are playing in.

Tournament based rankings are based on points accumulated from progressing through the rounds of tournaments over a number of tournaments. Each round is worth more points (usually double) and the whole event is usually scaled so that the more prestigious events (with the better players) are worth a lot more points. Usually, the rankings are based on a points based algorithm such as the average of your best 10 tournaments over the last 12 months. In this case progression through tournaments is everything - in fact not progressing is often worth nothing!

It's interesting to compare the two methods: